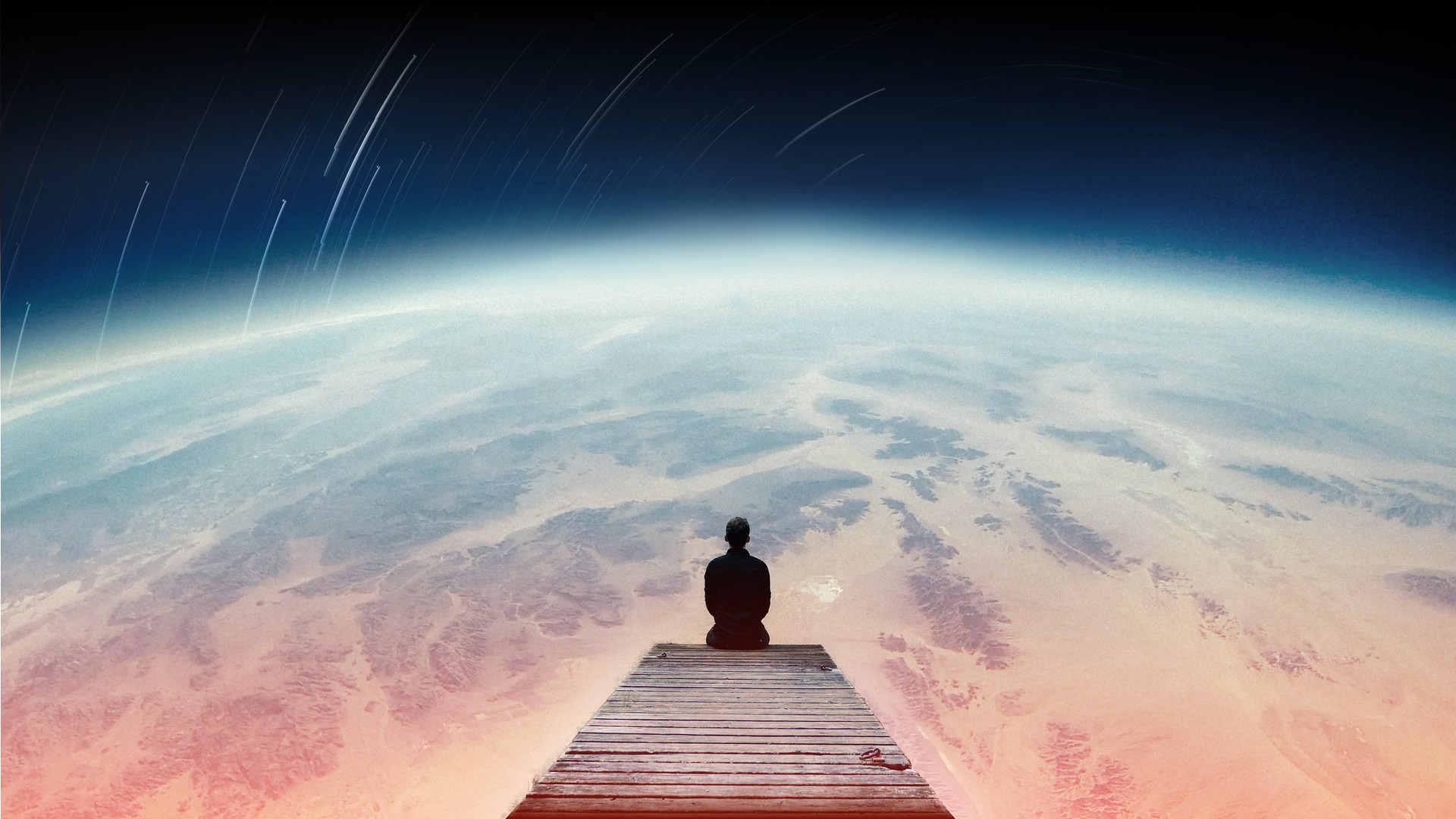 It can be easy to forget, but we are all participants in a shared journey. Our lives are woven into the ancient sequence of events that constitute the history of our species. Crossing the millennia, from the early struggling of our distant ancestors to the complex challenges of the modern age; ours is a remarkable story.

Many have yet to realize it, but that story has reached a pivotal moment. Our long voyage has brought us to a crossroads, and our choice of path will have critical implications for the remainder of our journey. With the tumbling cost of spaceflight in the wake of reusability and a period of relative global stability and growing prosperity, the window is finally opening for life on Earth to spread beyond the cradle.

There is no guarantee that this window will stay open and, should it close, there is every possibility that it will remain shut. Whether you knew it or not, the following decision is upon us, and we should regard it not only with a sense of consequence but also urgency:

Are we going to explore and settle Mars, or not?

How well we navigate this decision will depend in part on how closely we identify with the shared story of our species, and how willing we are to sustain the threads that have carried it thus far.

The notion of a shared human story might at first sound trite. As a matter of daily experience, our perspective is generally and necessarily limited.

As a species, we habituate so fully and rapidly to our current state, that a true sense of history and our place within it is often fundamentally inaccessible. The day-to-day realities of the modern human condition demand so much of our attention that we tend to slide by default into a view of existence that is narrow in time and space.

We rush past one another from bubble to bubble with eyes fixed on newsfeeds that make us feel apart, despite the fact that our hopes and dreams are by and large the same.

This perceived detachment from our shared story may be persistent, but it is also brittle.

50 years ago, approximately 16% of Earth’s population gazed on in astonishment as Neil Armstrong and Buzz Aldrin stepped onto the lunar surface. It was a pivotal event not only for the United States but also for humankind as a whole. People around the globe rejoiced at a moment of profound transition for our civilization. The boundaries of human experience were suddenly pushed beyond the sky, and the possibilities were endless.

It was a transitional moment in our story that provided a visceral and enduring sense of shared success and pride. Despite the myriad sources of division and conflict among them, millions of humans felt connected by the hope and inspiration that followed.

We could do it. We had done it. We Earthlings.

This turning point was not only a demonstration of our ability to innovate but also a showcase for one of our greatest virtues as a species; human courage.  It took tremendous audacity and determination (despite the risks) to inspire the planet by going to the moon.

It takes only the briefest skimming of our collective history to note that – as in the microcosm of the Apollo program – the development and amelioration of our civilization as a whole have been forged largely in mettle.

Absent the willingness of our ancestors to confront great risk for the sake of our collective advancement, much of what we treasure in the modern world would never have been.

We are explorers and risk-takers. Our brains are uniquely configured by evolution to consider the future, and so we are driven to wonder what we might discover in it. That compulsion has pushed us across the millennia to take on great challenges for the sake of discovery and innovation.

From early humans that learned to harness the dangers of fire, to the first citizens to raise their hands against the absolute power of the feudal system in the Age of Revolution; the growth and improvement of our civilization have depended largely on human courage.

And yet, as the window to the stars swings open and we turn our gaze to the red planet, our courage shows signs of faltering. A particular sentiment is distressingly well represented in the popular discourse on Martian exploration:

“Of course we should explore Mars, but why would we send people? It’s too dangerous, why not just send robots.”

What an utterly dismal position to take. Have we pressed through a multitude of perils across the millennia, breached the unknown innumerable times for the sake of a brighter and broader future, and now reached the doorstep of the stars only to lose our spines?

Of course, robotic missions are an essential and inspiring aspect of the journey, but they should constitute only a prelude to manned missions. Exploration has never been (and should never be) a matter of data collection alone. We reach out to new horizons to broaden – as Elon Musk has put it – the scope and scale of human consciousness. A rover, invaluable though it may be at this stage of the process, doesn’t experience anything at all. To miss that crucial differentiation is to fail to see the forest for the trees.

What a tremendous disappointment it would be to the explorers and pioneers of human progress and innovation who came before us to discover that now, with the window finally open for us to spread to other planets; we lose our nerve and play it safe.

How can we even in good conscience consider not trying? Not only would it disgrace so much of what has given our story beauty, it would also terminate an entire future branch of human exploration, discovery, and innovation before it could even begin.

Certainly, there will be some failure and despair along the way, as there is in all great journeys. The proliferation of our species to a new planet will be an intense challenge to our technological and collaborative abilities.  People will almost certainly die. All of them, however, will be willing participants in one of the greatest adventures of human history, and the lessons and gains yielded through the collective efforts of those Martian voyagers will lay the foundation for our next chapter.

We stand before a crossroads and the path we choose will have immense implications for not only our species but all life on Earth. The window has opened for life to spread from our home planet and it’s time to decide. Will we take on that great duty, with the same grit and tenacity we’ve demonstrated for the last 4 million years?

Will we carry the long-burning torch of human courage to new beginnings among the stars, or is this as far as our story goes?