Working together, national space agencies and the private space sector generate a significant number of jobs, stimulate substantial economic growth, and provide tangible return on investment. Far from being a drain on our financial resources, space exploration increases the health of our financial systems. Consider the following points:

These figures demonstrate clearly that investments in space result in economic benefits here on Earth. The magnitude of this financial impact, however, has been only a tiny fraction of what is available to our economies if we are to establish a permanent presence off-world. In the next 20 years, the global space industry is expected to triple in size, reaching more than $1 trillion by the year 2040.

As of August 2020, SpaceX – a company with the primary objective of establishing a multi-planetary future for humanity on Mars – was estimated to have a value of $46 billion USD. By launching satellites and cargo into orbit, through the development of the Starlink internet service, and by leading the way in reusable launch vehicles, they are developing a sustainable framework for aerospace companies to pursue deep-space exploration activities while maintaining profitability.

Similarly, Blue Origin has dedicated $1 billion annually towards developing their own reusable launch vehicles. Their mission is to achieve affordable access to the vast resources and energy available in space.

The exploration and settlement of Mars will be an enormous undertaking. It will require substantial investment and the hiring of thousands (and eventually millions) of specialists and laborers. It will necessitate the design, manufacturing and shipping of innumerable physical assets. Humans-to-Mars will generate the same economic benefits that we have already observed resulting from space exploration but on a far greater scale.

An economy spanning two planets will provide growth and opportunity to Canada and the world for centuries to come.

Continue exploring the value of Mars by clicking an icon below

The “Fix our planet first” Fallacy

The Protection of Life from Earth

The Habitability of Mars

Mars Vs. The Moon 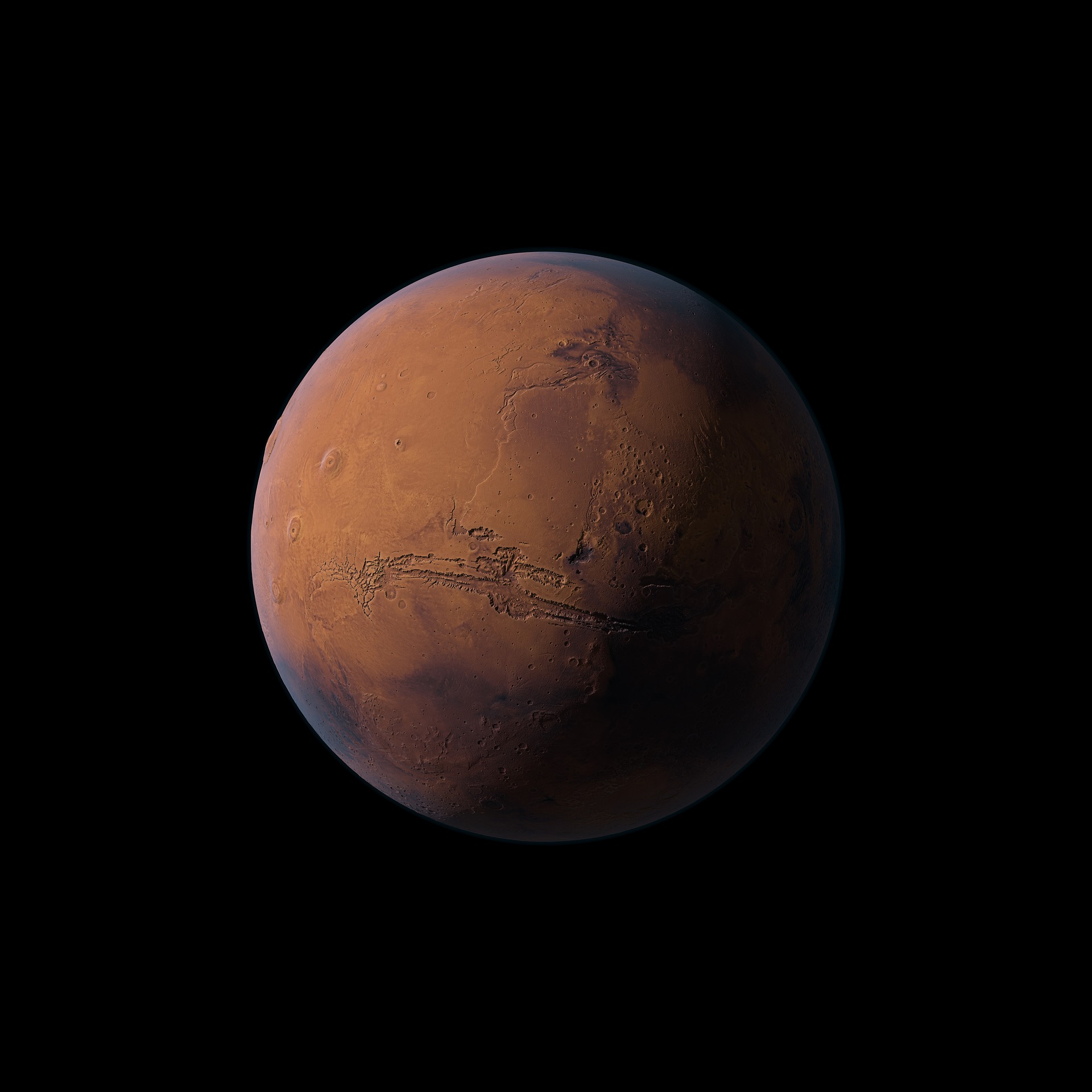 Did you enjoy this content? Help us generate more. Consider making a donation, and be a part of the journey to Mars! 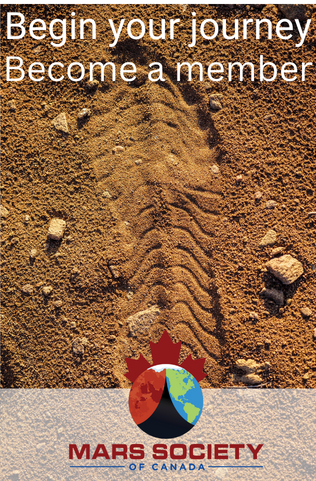